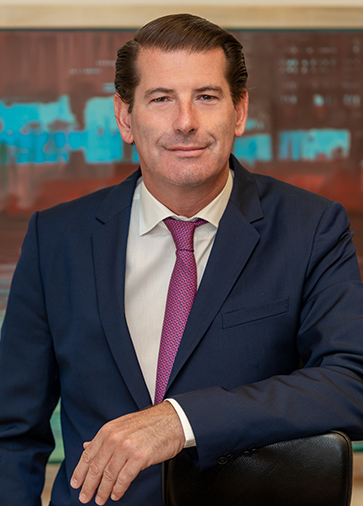 Professor Dellis concluded a term as Assistant (Référendaire) at the Court of Justice of the EU (1996-2000), while at the same time he was a Lecturer at the European Institute of Public Administration in Maastricht (1995-1997). George has also served as visiting scholar in Ann Arbor (MI) at the School of Law, University of Michigan (2015) and the Bahcesehir University of Istanbul (2007-2009).

George is an active member of the Athens Bar since 1991, having an outstanding record of cases before national courts of all levels, as well as the European Courts.

Professor Dellis is the author of several books and research papers (in Greek, English and French), mainly in the fields of public regulation and market liberalization, law and economics and environmental law as well as administrative procedure. To date, he is a highly ranked academic in these fields. He is author of the following books: